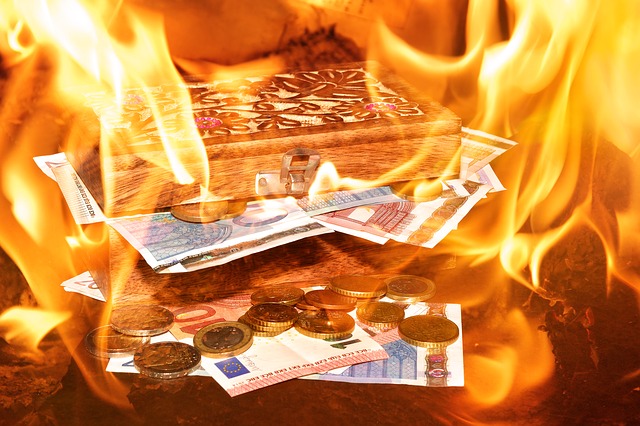 An overdraft occurs when money is taken out of a bank account so that the balance remaining is below zero.

Your bank may have agreed in advance to allow an overdraft of up to a certain amount on your account – either as part of the standard account conditions, or by specific agreement with you –  but will charge you interest on the amount you owe (ie the amount of your balance) below zero; the interest rate depends on the bank, but it will always be a percentage applied to the amount you owe, so the bigger the overdraft the bigger the interest charge.

Even authorised overdrafts are expensive and should be avoided if possible. Don’t fall into the trap of thinking that because your bank allows you a £1000 overdraft you have an extra £1000 to spend. That extra £1000 is the bank’s money, not yours, and you will be charged heavily for the privilege of using it.

Occasionally, you might have to be overdrawn for a short period, if you are waiting for a loan or grant payment or similar. You should try to budget to avoid this, however; try to schedule any payments you need to make after receiving your money.

Have a look at our other banking and money pages: