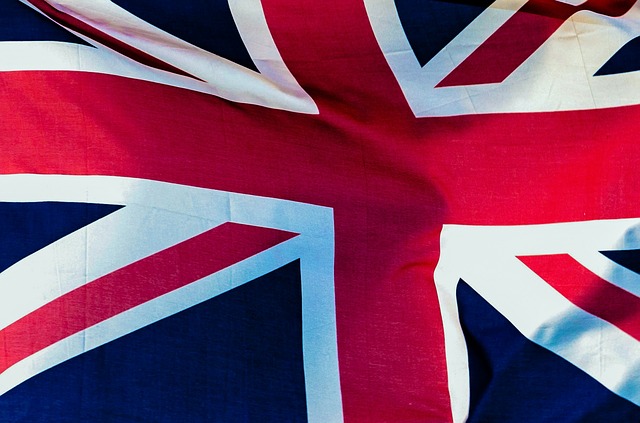 The United Kingdom is run through a complex system of different organisations, rules,  and systems, but the basic principles are relatively clear.

How the UK Government works 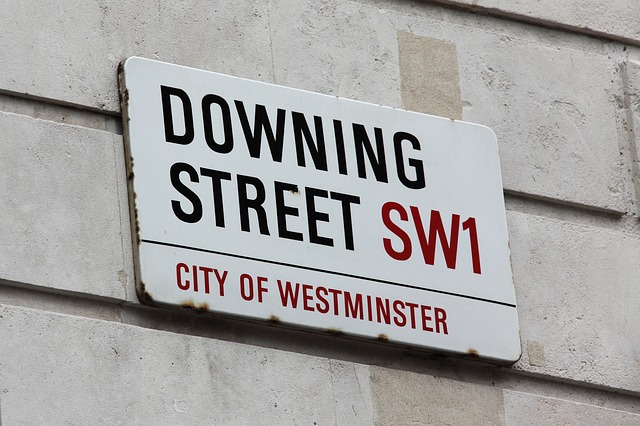 How the UK Parliament works 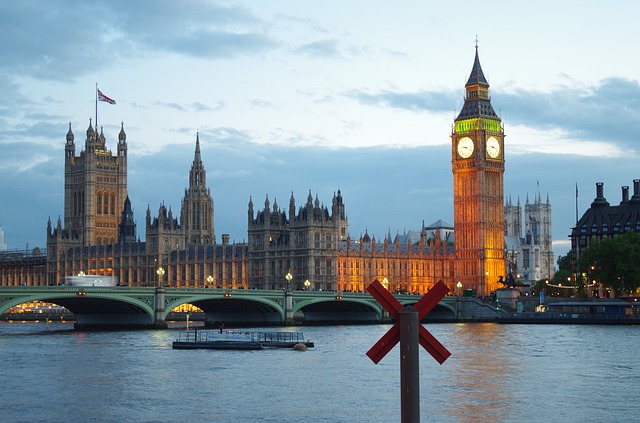 Many people get confused about the difference between Government and Parliament. This is explained very clearly here.

Parliament’s main role is to represent the people and make sure that Government is “held to account”. Ministers have to explain their actions to Parliament, and cannot pass laws without Parliament’s agreement.

So the UK Parliament is a vital part of our democracy; the Parliamentary authorities want to make sure that everyone understands that and feels involved. There is an excellent and informative Parliamentary website which tells you everything you need to know – from how to find your MP, to how laws are made. You can watch most Parliamentary business on its dedicated Parliament TV or visit the Westminster buildings in person – whether to see a debate or on a guided tour. The guided tours take place when there is no Parliamentary business, so mostly during school holidays; they’re highly recommended if you’re visiting London.

Courts also play a vital role in protecting citizens’ interests. You can find out more about your legal rights and responsibilities on our pages here, but if you’re interested in finding out more about the (many) different types of court or tribunal, check the HM Courts and Tribunal Service pages for England and Wales, the Scottish Courts and Tribunals pages , or the Northern Ireland Courts and Tribunal Service pages. There are different courts for different areas and different types of cases and because they have evolved over hundred of years the system can be confusing; this guide explains the system clearly (if at some length) for England and Wales; this page gives an overview of the system in Scotland; and this page explains the system in Northern Ireland.

Almost all court sessions are freely open to the public; it is important that justice is seen to be done. You’re unlikely to follow all the details of any particular case, but it’s always good to see law in action, whether at your local magistrates court or at the Supreme Court in London.  If you’re even vaguely thinking of a career in law, it’s  a really worthwhile way to spend some time.