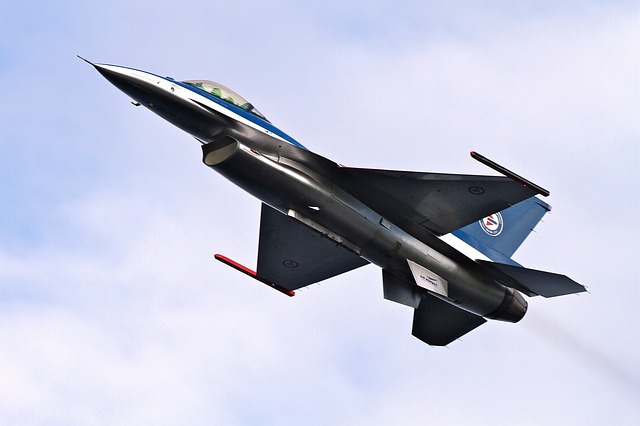 This is a defensive military alliance between the USA, and 27 European countries including the UK. It was formed in 1949 ; under the North Atlantic Treaty which established it, an attack against one or more members is considered to be an attack against all. This was invoked in response to the attacks on the USA on 11 September 2001.  The official website of NATO gives more information.

How can we help you?

Everything is looking beautiful at the moment! #spring #blossom
Sunday morning breakfast 🌞
We hope you all had a great #internationalwomensday and were able to celebrate the amazing women in your lives! 💪💪💪❤