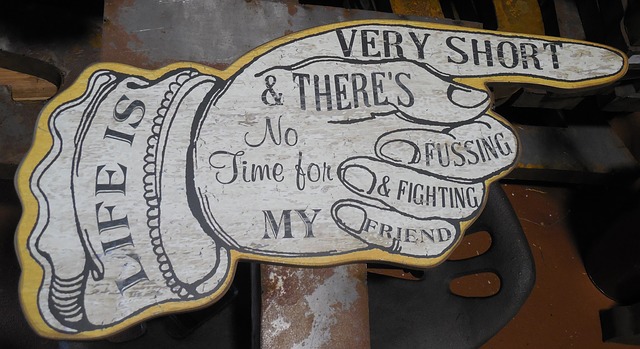 Whether you are speaking or writing, whether one-to-one or to a group, you should always:

Because language changes, there may possibly be occasions when you might not know whether a particular word is acceptable or not, but if you are in any doubt at all do not use it.

Keep your language as clear as possible whenever you are communicating. In more formal communications (e-mails and letters to people who are not your friends or family), you should avoid slang and abbreviations.

How can we help you?