If you don’t play an instrument or sing in a choir, you may feel put off by classical music; you may have heard some pieces and not liked them or you may feel that it doesn’t speak to you or your life.

There isn’t one single type of ‘classical music’; just because you don’t like one kind, it doesn’t mean you won’t like another.

Try to listen to all sorts of different things, at different times of day and when you’re in different moods, and you’ll almost certainly find something that you like.

When I am laid in earth  When you’re in the mood for something a bit more tragic, you can’t beat the great Jessye Norman and Dido’s Lament by Henry Purcell

Pearl Fishers Friendship duet Men get good tunes too, especially if they’re in love. This beautiful duet by Bizet is one of the most famous in opera

Steal Away Michael Tippett’s beautiful arrangement of a traditional spiritual, part of a pacifist piece composed during the Second World War

Zadok the Priest Republicans may want to look away now, but this coronation anthem by Handel is a fabulous piece of full-on choral music, with a great instrumental introduction. Or you could try Handel’s Hallelujah Chorus, sung here with huge passion and verve and at a speed to satisfy the most impatient of teenagers

Rhapsody in Blue George Gershwin’s 1924 piece combining classical and jazz as never before. Enjoy this exciting, high-energy performance – and if you can play the piano like Yuja Wang, do let us know

Meditation  Massenet’s reflective, moving, piece for violin – here in an intimate version accompanied by piano rather than the original orchestra

Adagio for Strings Emotional, moving piece by Samuel Barber, often used as the soundtrack to films; we’ve given you the original string version, but you can find the more popular orchestral version here

Symphony from the New World – Lush, emotional orchestral music written by a 19th Czech visiting the USA and full of an almost tangible longing. Our link takes you to a clip of the most famous section, but if you like it you can find the whole symphony here 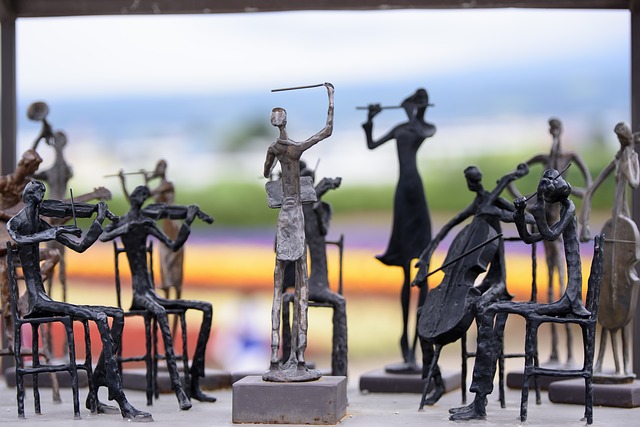 And don’t forget to check out all our other great music suggestions at the link below: we have a track for every occasion!

Add your own recommendation for Agnes readers here!

This site uses Akismet to reduce spam. Learn how your comment data is processed.